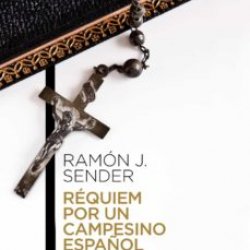 {epub download} The Presidents vs. the Press: The Endless Battle between the White House and the Media–from the Founding Fathers to Fake News

The Presidents vs. the Press: The Endless Battle between the White House and the Media–from the Founding Fathers to Fake News by Harold Holzer

Free download ebooks pdf format The Presidents vs. the Press: The Endless Battle between the White House and the Media–from the Founding Fathers to Fake News PDB by Harold Holzer 9781524745264

An award-winning presidential historian offers an authoritative account of American presidents’ attacks on our freedom of the press.

“The FAKE NEWS media,” Donald Trump has tweeted, “is not my enemy, it is the enemy of the American People!” Has our free press ever faced as great a threat? Perhaps not—but the tension between presidents and journalists is as old as the republic itself.

Every president has been convinced of his own honesty and transparency; every reporter who has covered the White House beat has believed with equal fervency that his or her journalistic rigor protects the country from danger. Our first president, George Washington, was also the first to grouse about his treatment in the newspapers, although he kept his complaints private. Subsequent chiefs like John Adams, Abraham Lincoln, Woodrow Wilson, and Barack Obama were not so reticent, going so far as to wield executive power to overturn press freedoms, and even to prosecute journalists.

Theodore Roosevelt was the first president to actively manage the stable of reporters who followed him, doling out information, steering coverage, and squashing stories that interfered with his agenda. It was a strategy that galvanized TR’s public support, but the lesson was lost on Woodrow Wilson, who never accepted reporters into his inner circle. Franklin Roosevelt transformed media relations forever, holding more than a thousand presidential press conferences and harnessing the new power of radio, at times bypassing the press altogether. John F. Kennedy excelled on television and charmed reporters to hide his personal life, while Richard Nixon was the first to cast the press as a public enemy. From the days of newsprint and pamphlets to the rise of Facebook and Twitter, each president has harnessed the media, whether intentional or not, to imprint his own character on the office.

In this remarkable new history, acclaimed scholar Harold Holzer examines the dual rise of the American presidency and the media that shaped it. From Washington to Trump, he chronicles the disputes and distrust between these core institutions that define the United States of America, revealing that the essence of their confrontation is built into the fabric of the nation.

Kommentarer lukket til {epub download} The Presidents vs. the Press: The Endless Battle between the White House and the Media–from the Founding Fathers to Fake News
Uncategorized
ifivyshubyng
Se indlæg 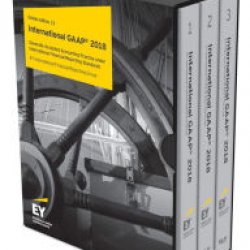 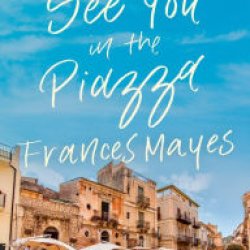 English books for free to download pdf See You in the Piazza: New Places to Discover in Italy by Frances Mayes 9780451497703 DJVU iBook CHM... 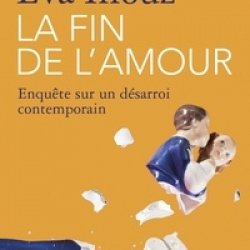 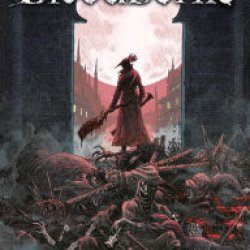 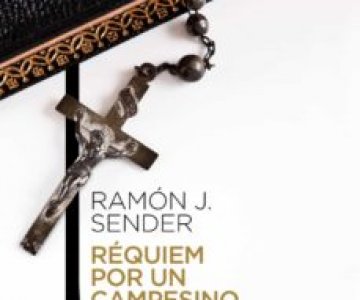